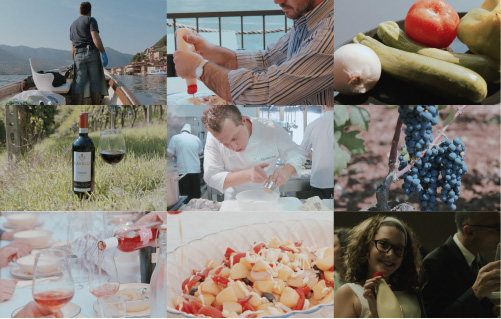 Incredible towns and villages glimmer like shimmering stars across the European landscape.

Its in these places that local food takes on a new meaning.

We're out to get just a little closer to that passion for real, local food.

Whether it be how Vegetables are prepared.

How wine is selected for a meal.

Or just a bit of time with family and friends around the table.

We want to support the small things.

And with a little help from some mayonnaise, we would love to create new flavors, discoveries, and connections that make dining just a little more special for generations to come.

Love around the kitchen table.

How Mayonnaise met Japan: The Origin of Kewpie Mayonnaise 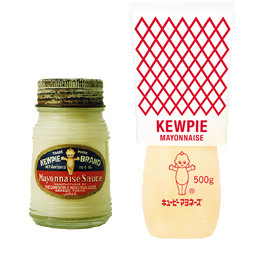 How Mayonnaise met Japan: The Origin of Kewpie Mayonnaise

Kewpie Mayonnaise was the first mayonnaise to be produced in Japan. Since its debut in 1925, together with the iconic Kewpie doll, the household name, flavor, and image of Kewpie have been inseparable from the Japanese kitchen. For over 100 years, Kewpie's constant perseverance toward a healthier, tastier, and more sustainable product has made it not only the most loved and recognized mayonnaise in Japan, but is now branching out, garnering attention from restaurant owners, chefs, and of course, households just like yours all across the globe.

The answer to this mystery lies in, an island in the Mediterranean? 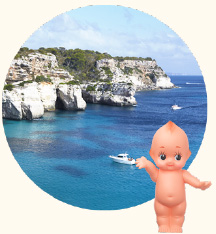 Mayonnaise Born in the Mediterranean

In the mid-18th century, when the Spanish island of Menorca was still under British rule, it suffered an attack from the French military.

Led by Duke Richelieu, it was a visit to a dining establishment near the Port of Mahón where the commander first encountered a sauce that did wonders for a local meat dish.

According to popular legend, upon returning to Paris, the Duke's enthusiasm for this wonderful "sauce of Mahón" came to be referred to as "mahonnaise," which in time, gradually transformed into the "mayonnaise" that we're now all familiar with. 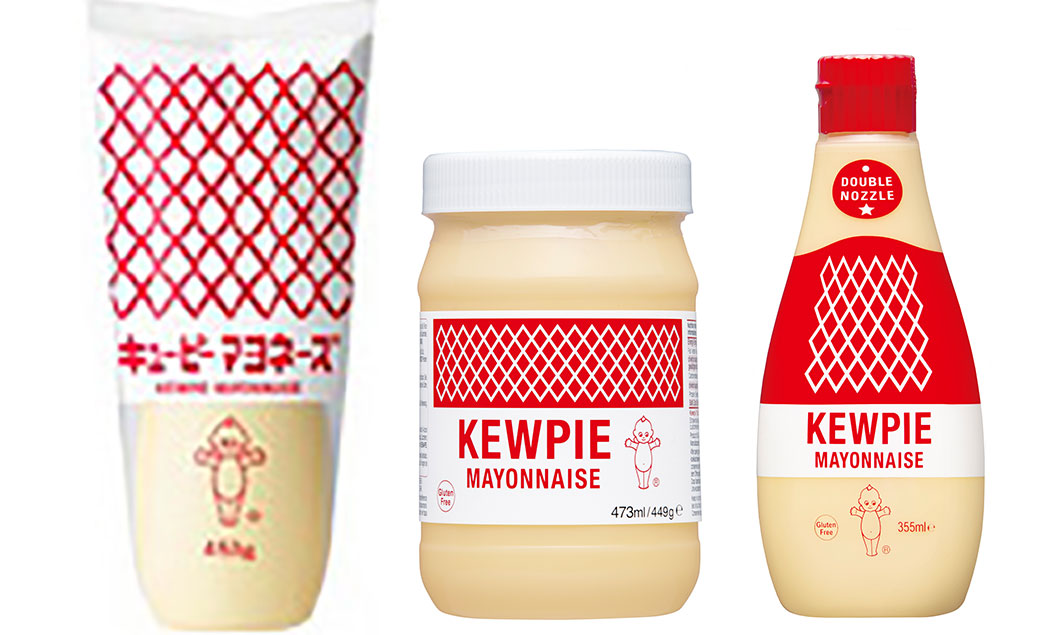 Japan's most beloved mayonnaise since 1925. The secret to the richness and delicate umami that's only found in Kewpie Mayonnaise lies in the abundance of egg yolk, brought out by a well-balanced vinegar of our own recipe, making Kewpie Mayonnaise an almost magical accompaniment to the inherent flavors of just about anything that shows up on the dinner table.

From salads to dips, and even marinade blends, the essence of deeply roasted sesame and perfect blend of sweet and savory aromas make for an irresistible dressing. A perfect accompaniment to boiled or grilled pork, as well as all varieties of fresh, steamed, or roasted vegetables.